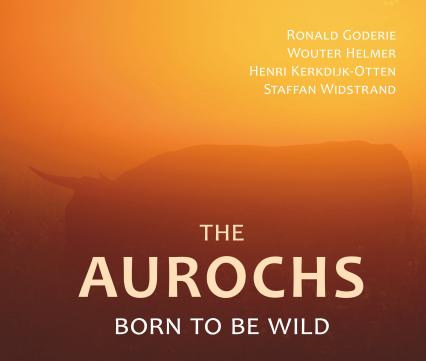 The Aurochs, born to be wild

The Aurochs, born to be wild. The comeback of a European Icon. Extinct. Everyone of us has heard its name, but very few of us know anything about it. Still, it was the most important animal throughout the history of mankind. Without it, nothing in our society would have been the same. However, one could also say that the aurochs is still here. Yes, its wild form went extinct back in 1627, but its genes are still very much alive.

Could we bring it back somehow? The aurochs was also one of the most important animals for the European ecosystems, a 'keystone species', as ecologists say. Now, an initiative called the Tauros Programme is well underway, with the aim to breed back an animal that will be as close as technically possible to the original aurochs, by using some of the most ancient cattle breeds that are still around. And then letting it go wild.

The authors all have decades of experience working with Europe's natural heritage. Here they tell us the full story about the legendary aurochs, lavishly illustrated with striking photos by several of Europe's best nature photographers, and evocative drawings by some of Europe's most gifted wildlife artists. The book is a joint production of Stichting Taurus, ARK Nature and Rewilding Europe. 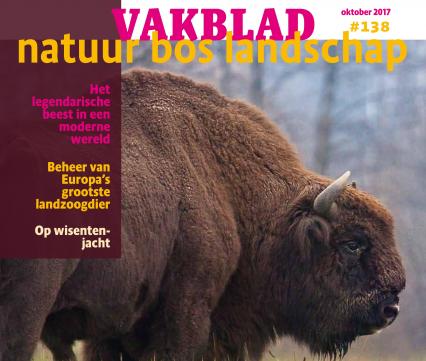 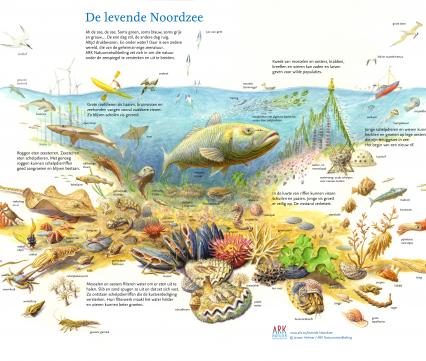 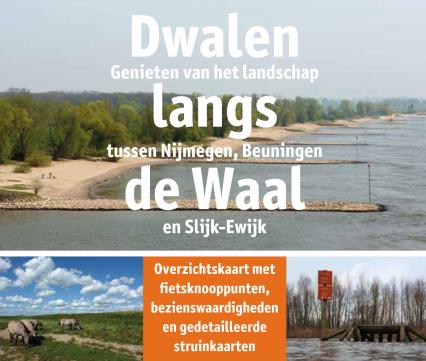 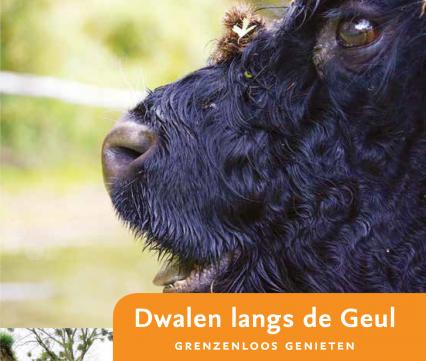